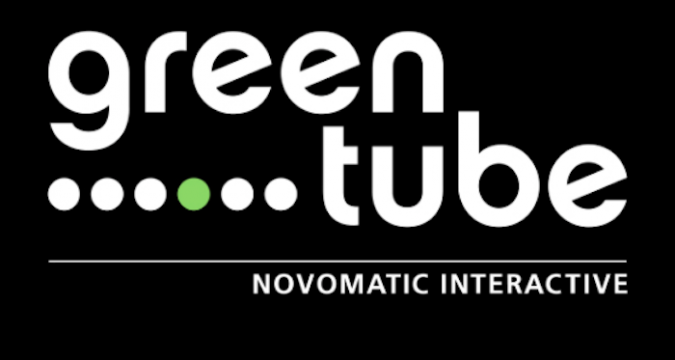 Greentube, a division of Novomatic Interactive, the developer behind classic slot games like Book of Ra and Lucky Lady’s Charm, has signed a new deal that will see its titles added to the Loto-Quebec site and in doing so, extend its reach in Canada.

This deal follows one in May 2021 that saw Greentube games go live on the popular PlayNow.com site in British Colombia. Integration is through the Scientific Games’ Open Gaming System (OGS).

Loto-Quebec is one of a handful of fixed odds games of chance sites in Canada that are run by the provincial governments since the 1960s. Others include PlayNow.com and OLG.com in Ontario.

In a press release, David Bolas, UK Commercial Director of Greentube UK said, “This is an exciting time for Greentube in Canada as we celebrate our second Canadian province launch in as many months. Through this partnership with Loto-Quebec we will look to bring a broad range of thrilling and entertaining new content to the players of Quebec. This launch in Canada is another significant step in the delivery of Greentube’s wider North American market strategy and the deal also reaffirms our commitment to regulated markets.”

Greentube’s infamous Book of Ra slot and it’s spin offs, including Book of Ra Deluxe, are widely seen as some of the best high variance slots of all time, featuring an infamous bonus round in which players can hit a max payout by landing a full screen of top paying icons.

Slots fanatics in Canada are likely to be enthralled by the prospect of playing these games at Loto-Quebec and other state casinos.

Online gamblers in Canada currently have a choice of playing at these government run sites or those provided by offshore operators like those licensed in the European jurisdictions of Malta and Gibraltar.

However, with the legalisation of single event sports betting in Canada in 2021 a path towards a fully regulated online gambling market where privately-owned businesses can operate from within the territory is currently being drawn up. Ontario are leading the way with their own blueprint and other provinces are expected to follow in the near future.

This would mean many more opportunities for Greentube and other game developers to get their products in front of Canadian players, which is great news for gamblers here!