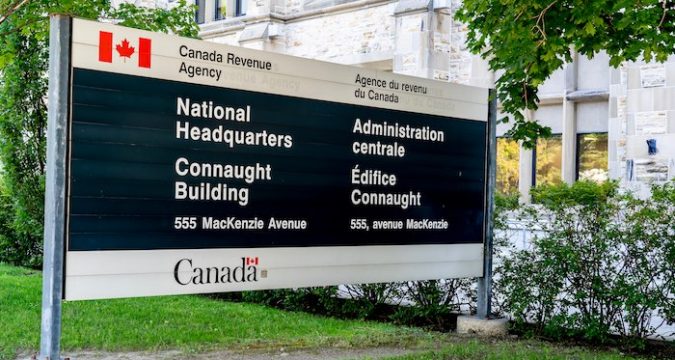 The Ontario government’s independent auditor has forecast revenues of $75 million over three years from the province’s new regulated online gambling market. The numbers were published last week as part of a review of the government’s budget.

The review was overseen by the Ontario Auditor General, Bonnie Lysk.

Gaming operators in the province are required to pay 20% tax on gross gaming revenue each year. The government, through the Alcohol and Gaming Commission of Ontario (AGCO) and its subsidiary, iGaming Ontario, also collects a $100,000 for each new site that launches.

There are currently 21 licensed sites listed on the iGaming Ontario website but many more are expected to go live over the remainder of 2022, including three on the Skill on Net label that includes Play OJO Casino, and several on the White Hat Gaming label.

The cost of launching and operating a gambling site in Ontario is relatively cheap compared to US jurisdictions. In New York operators must pay a one-time licensing fee of $25 million and a much-higher 51% tax on revenues.

This is revenue that the government would not have seen under the previous grey market status quo where offshore gambling operators were taking bets from Ontarians with taxes being collected in European jurisdictions like Malta and Gibraltar.

The newly regulated market also allows the Ontario government to set their own standards for safe and responsible gambling, as outlined in iGaming Ontario’s #playwithconfidence campaign on Twitter.

It is not yet clear how or when iGaming Ontario will report on revenues in the province.

The AGCO can also issue fines to operators who breach its licensing codes and it has already done so on two occasions.

Last week BetMGM and PointsBet were both fined for breaches relating to advertising and inducements. BetMGM promoted a $100k bonus giveaway in the first week of April as well as tweeting that players would have greater chances of winning if they bet larger amounts. And PointsBet promoted free bets in print on the GO train network.

There are currently 13 licensed operators active in Ontario. You can check our list of legal Ontario Online Casinos and follow the latest updates on regulation in the province on our gambling news pages.