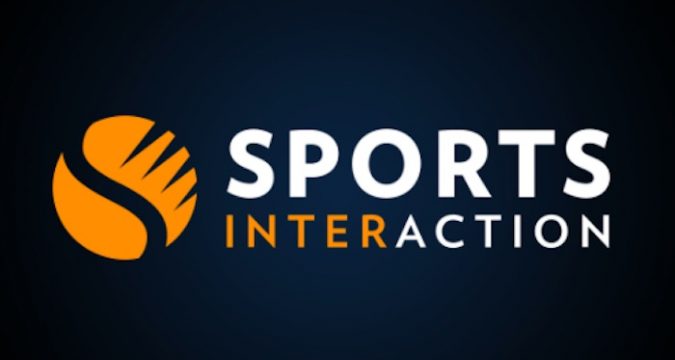 Last week we reported that the indigenous communities in Canada were joining together to protect their rights to run online gaming operations in Ontario even after the province goes live with its regulated market on April 4th.

Now the Mohawk Council of Kahnawake (MCK) has stepped-up its rhetoric saying that their sportsbook will continue to take bets in the region without a license from iGaming Ontario.

Online gambling has been regulated for two decades in Kahnawake under a licensing framework established by the Kahnawake Gaming Commission in 1999. Indeed, many bingo and casino operators with a global reach based their operations in the Kahnawake territory in the 2000s.

And the MCK launched its own sportsbook, Sports Interaction, back in 2015.

Sports Interaction has since been acquired by FTSE 100 listed company, Entain. It takes bets on its sports markets from gamblers across Canada, including a significant number from Ontario.

Under the terms of the new market, Sports Interaction will need to register with the Alcohol and Gaming Commission of Ontario and wait to be issued with a license from its subsidiary, iGaming Ontairo, to continue legally taking bets in the province after April 4th.

But Sports Interaction chief, Mike Delisle, says that there are no plans to do so:

“Sports Interaction is already licensed by our gaming commission, therefore, no need, we’ve been operating since 2015. Nor are we open to paying any fees or taxes to a foreign government.”

This announcement from Sports Interaction is the latest assertion of indigenous rights consistent with opposition to the legal framework established in Ontario over the last 6 months.

In autumn 2021 the indigenous communities proposed an amendment to Private Members Bill C-218 which legalised single event sports betting. It was proposed that indigenous governments should be included in the legislation, presumably to recognise the rights of operators licensed by the Kahnawake Gaming Commission to continue taking bets and paying taxes to the Mohawk administration regardless of new legal frameworks in each province.

However, that proposal was rejected.

Right now it remains unclear how Ontario plans to deal with unlicensed operators who continue to take bets from residents after the new market goes live.

Last week the MCK and Six Nations of the Grand River signed an agreement to defend their rights to run gaming operations saying that they have been doing so for centuries and the activity is vital for their communities.

In their words, the new igaming model in Ontario “does not provide accommodations for, and will not benefit SNGR or Kahnawàke’s socio-economic business, Mohawk Online, as it closes off access to one of its largest local markets.”

The agreement between these two indigenous groups could be the first steps towards a joint Indigenous Gaming Authority for Canada to also include the Shawanaga First Nation as well. The SFN announced their support for such a move last week.