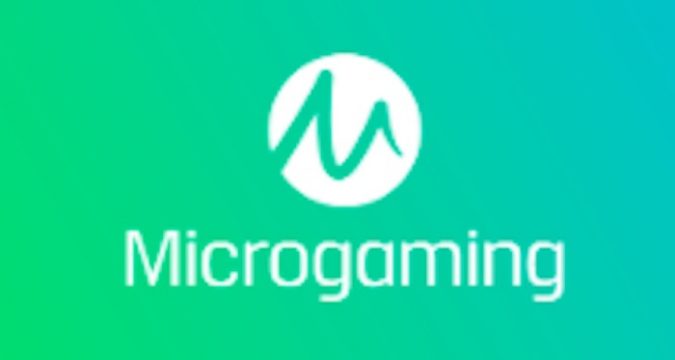 In the week that Ontario’s new online gaming market went live one of the world’s biggest game developers, Microgaming, announced it was entering as a supplier.

Microgaming, from the Isle of Man, started out in the 1990s as game developer and casino operator, famous for creating one of the world’s first online casinos. Since then their focus has shifted exclusively to designing and building games and aggregating slots from third party suppliers on their own platform.

This behemoth of online gambling is the name behind the Mega Moolah Progressive Jackpot series and they are celebrating their entry into the Ontario market with a version of Mega Moolah built exclusively for Canadian players.

It is called Gold Factory Jackpots Maple Moolah and is seeded at 1,000,000 CAD. The game has a steam-punk theme, comes with 5 reels and 25 paylines and the famous Mega Moolah Jackpot Wheel bonus round with Mini, Minor, Major and Mega Jackpots all available.

In a statement on their website, Head of Games, James Buchanan, said, “Now the Ontario market has opened, we’re thrilled to reveal the industry’s newest jackpot, Maple Moolah, which has all the makings of a market-leader. With its entire prize pool ring-fenced for players in the province, we can’t wait to see the first Maple Moolah millionaire made!”

Now that the Ontario market is open for business, overseen by the Alcohol and Gaming Commission of Ontario and its subsidiary, iGaming Ontario, more than 25 operators and game suppliers have received licenses or have applications in process.

Ontario casino players who have been playing at sites licensed in the European jurisdiction of Malta up to now will be delighted to see that White Hat Gaming are joining the party. They are a popular white label operator who run many brands under their licensed including Casimba, CasiGO and Hello Casino.

Fans of high variance slots will be particularly pleased to see Relax Gaming enter the market. This is seen by the company as another milestone in its development as they look to seal licenses across Canada and the US states where casino gaming is legal. Relax have classics like Money Train, Dead Man’s Trail and Money Cart in their game catalogue which are sure to impress Ontario slots fans.

Those browsing the listings of Ontario casinos will notice that bonus offers are never published alongside the brand names and logos. This is because licensing rules prohibit the advertising of casino bonuses on third party sites before a player has actively opted in to receive promotional messages. However, most online casinos in Ontario will offer a bonus of some kind to new customers once they arrive on the site.

There are likely to be more licensing announcements in the coming weeks so stay tuned to our news pages for the latest developments in Ontario.