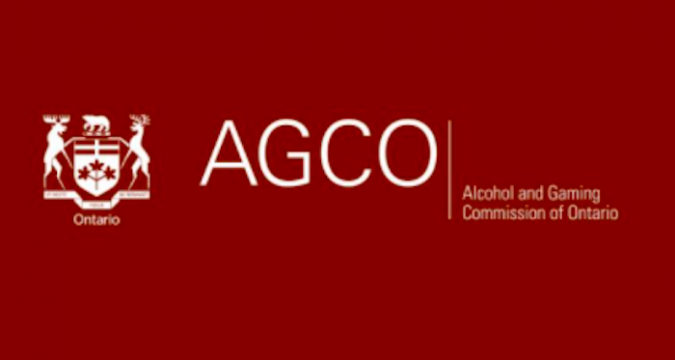 After three years of consultations and months of preparation since Private Members Bill C-218 was approved to allow single event sports betting in the country, Ontario will become the first of the provinces to officially open up a regulated igaming market.

From April 4th 2022 private sportsbooks and casino operators who have registered with the Alcohol and Gaming Commission of Ontario and have executed agreement with iGaming Ontario will be able to start taking bets.

The announcement came from iGO on Friday afternoon, January 29th 2022.

It has originally been hoped that the market would open as early as December 2021 but various bureaucratic delays including concerns about the legality of the set up proposed by the government of Ontario meant the date had to be pushed back. This meant missing out on some big sporting events in the first few months of the year, including the US Super Bowl, traditionally one of the biggest grossing events in the calendar.

And as recently as last week Great Canadian Gaming made a push for offline casino operators to be given exclusive rights to the market for the first two years. But their pleas have fallen on deaf ears and the market will now open up with big players from across the industry making operational and marketing plans for Q2 2022.

http://a/great-canadian-gaming-lobbies-for-exclusive-rights-to-operate-in-ontario/From the sports betting world those who have confirmed an interest in establishing a presence in Canada’s largest province include Draft Kings, Fan Duel, BetMGM, Caesars, PointBet, BetRivers and theScore Bet.

Big names from the online casino industry will undoubtedly follow.

The numbers touted around for the Ontario market are enormous, potentially making it one of the biggest in North America. It is expected that $1 billion (CAD) in revenues will be generated in the first year alone.

Currently online gamblers in Canada spend $10 billion each year on websites operating outside the country and licensed within European and Southern and Central American jurisdictions. The revenue from this spend cannot be taxed in Canada, nor are consumers protected under Canadian law.

The newly regulated market in Ontario will mean that for the first time the Canadian government can reap the tax benefits from online gambling on sites run by private gambling firms registered in the country as well as setting the agenda for player protection, a key part of the landscape of any regulated gambling market.

For consumers of course this is an exciting time too.

Before 2022 Ontario’s residents could only bet online at the state-run OLG.ca which offers a limited choice of betting on lottery, casino game and parlays in sport. They can expect a lot more choice and a greater quality of product when the private firms enter the fray.

This is therefore an exciting time for everyone involved.

A statement released by Paul Burns, president and CEO of the Canadian Gaming Association, said: “This is another major milestone and achievement for Ontario’s gaming industry after sports betting. The move to establish a regulated iGaming market in this province will ensure that the people of Ontario have access to safe and legal gambling options online while encouraging investment and job creation in Ontario. We finally have the opportunity to safeguard the economic benefits that will start to flow to licensed gaming operators and the provincial government.”

We will be covering all the latest developments, including details of the first operators to announce launch dates for their own Ontario Online Casinos. Readers from outside the province can continue playing at the best real money casinos in Canada listed on our home page.