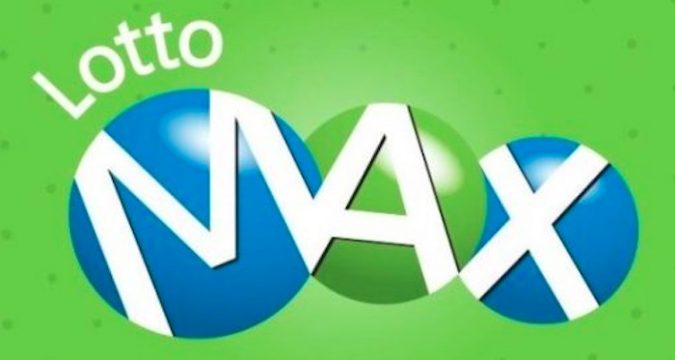 One lucky punter in Ontario is holding (or maybe not …) the winning ticket in record-breaking $60 million Lotto Max prize draw. But they have yet to come forward to claim the prize.

The ticket was purchased online at OLG.ca for the Tuesday 19th April 2022 draw and if a legitimate claim is made then it will the largest ever win from a ticket purchased on the website.

Lotto Max is a huge bi-weekly lottery that can be played across Canada – you don’t have to be resident in Ontario – which has paid out a massive $6 billion in prizes since it was launched in 2009.

On Tuesday night, alongside the $60 million top prize, a further four $1 million prizes were paid out to residents of Hamilton, Bowmanville, Chatham-Kent County and Oakville.

If you purchased a ticket for the draw on 19th April then we recommend that you dig out that ticket – online or in your pockets, wallets, or anywhere else it might be – to check to see if you have won this blockbuster prize.

And if you missed out, don’t worry because there is another draw every Tuesday and Friday. Right now the jackpot stands at $22 million (Tuesday 26th April) but it can grow as high as $70 million if it is not won in successive draws.

Earlier this month – April 1st – a winner in Regina scooped that $70 million so it is possible. The lotto player, Dale McEwan, says he will put the money to good use helping his family, upgrading his home (for sure!) and doing some travelling.

Dale said the win and verification process, which is understandably strict, was not without its stresses, ‘though not a bad stress’ he emphasised.

MORE ABOUT THE OLG

The Ontario Lottery and Gaming Corporation is the province’s official government-run lottery and betting organisation. Alongside the Lotto Max lottery draw there is also Lotto 6/49 and a Daily Grand draw.

On the OLG.ca site you can also play real money casino games and online slots games and, since the legalisation of single event sports betting in 2021, bet on sports too.

Away from the OLG, since April 4th, gamblers in Ontario have been able to bet at private sportsbooks and casinos licensed under the new regulatory framework overseen by the Alcohol and Gaming Commission of Ontario (AGCO) and its subsidiary, iGaming Ontario.

Already in the first month of legal wagering, iGaming Ontario have issued licensed to big name sportsbooks like Bet365, PointsBet, BetRivers, Leo Vegas and Fan Duel, with many more expected to follow over the summer.

You can find the latest listings of licensed Ontario Online Casinos on our website where there are lots of opportunities to play for multi-million dollar prizes on progressive jackpot slots like Mega Moolah and Mega Fortune.