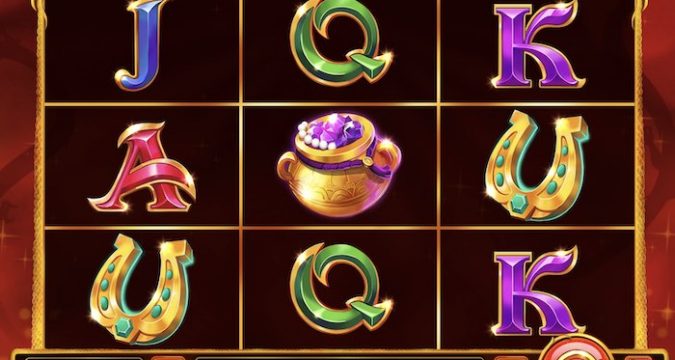 Wazdan has been granted a license to supply casino games to licensed operators in the Canadian province of Ontario.

The Malta-based developer is the latest in a fast-growing list of suppliers that already includes big names like NetEnt, Microgaming, Relax Gaming and No Limit City.

Wazdan has been creating slots and real money casino games for over a decade now and already has license to supply its products in 20 other regulated markets including the UK and North American States of Michigan, New Jersey and West Virginia.

On the announcement of their new license, Chief Executive Office of Wazdan, Michael Imiolek, said: “We’re hugely excited to be a part of this newly regulated igaming market. Ontario promises to be one of the biggest markets in North America and this move adds massively to our growing foothold in the region.

“We’re sure that operators throughout the province will benefit massively from all we have to offer.”

Wazdan’s portfolio of games includes an array of online slots, table games like Roulette and Blackjack, and Video Poker, with some creative and sophisticated special features.

Amongst their most popular features is Hold the Jackpot™ which can be found on Unicorn Reels, Midnight in Tokyo, Power of Gods Hades and Jelly Reels. Special bonus symbols must land to trigger the feature, and when they do, they stick in place for 3 re-spins. As more bonus symbols land, so the re-spins are reset to three. And during this feature, special symbols can trigger any of four jackpots – a Mini, a Minor, a Major and a Grand.

Games like this have seen Wazdan short listed for multiplie awards including these three at the EGR North America awards in 2022 – Casino Content Supplier, Best New Game for Power of Gods: Hades, and Best Product Innovation.

Thanks to their new license, casino players in Ontario will soon be able to enjoy the full range of Wazdan slots, table, video poker and bingo games.

The Ontario market has been live since April 4th and has enjoyed a busy start with 13 operators and 21 casino and sportsbook sites already live and many more expected in 2022. Slots players in the province will soon be able to enjoy games at new online casino sites on the Skill on Net platform, including the popular Play OJO, and the White Hat Gaming platform, including Skol Casino and Dream Vegas.

There have been several important commercial partnerships and the Alcohol and Gaming Commission of Ontario (AGCO) who are responsible for overseeing the industry in the province has flexed its muscles by issuing two fines for breaches of advertising code.

And it’s all been reported here at The Casino Heat.